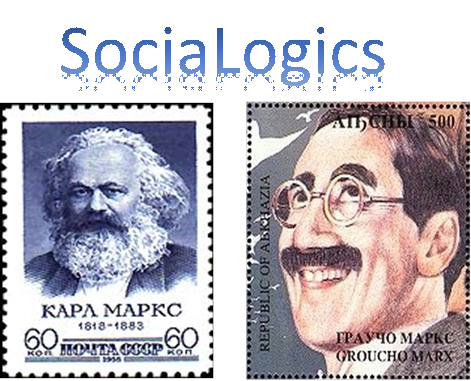 On November 20, 2015 the American Anthropological Association (AAA) participants at their annual business meeting voted to place a resolution to boycott Israeli academic institutions on the April ballot that will go out to all their members. The vote was quite lopsided, and depressing for anyone committed to the integrity of scholarship and the ideas of scholarly freedom of expression. Whatever one feels about the merits of the politics of the conflicts between Palestinians and Israel, the way a simplistic binary narrative of  victim and oppressor overwhelmed any rational and independently informed discussions does not bode well for the possibility for academic knowledge to offer understanding and critical knowledge beyond ideological platitudes. I’ll offer my thoughts in the coming weeks on this, but my basic assertion is that an academic discipline (or scholar) acting purely on ideological grounds undermines the very conditions for authority that give them reason to exist as academics in the first place. If everything is political and ideological in a grossly crude manner, what exactly would prevent conservative state and political interests from acting to remove the institutional protections for academic freedoms that such disciplines and scholars enjoy? It seems to me that the participants at the meeting, and perhaps in general, were much more concerned with being seen as aligned with progressive forces than with strengthening the ability of AAA to protect and enable a pluralist vision of scholarly production of knowledge. So willing were they to symbolically align with the carefully constructed image of the ultimate victim, that they happily sacrificed their own Israeli colleagues’ right to academic freedom and exchange, colleagues and fellow AAA members whose only misfortune is that they are employed by Israeli universities.

One thought on “AAA Adoption of Resolution to Boycott Israeli Universities”